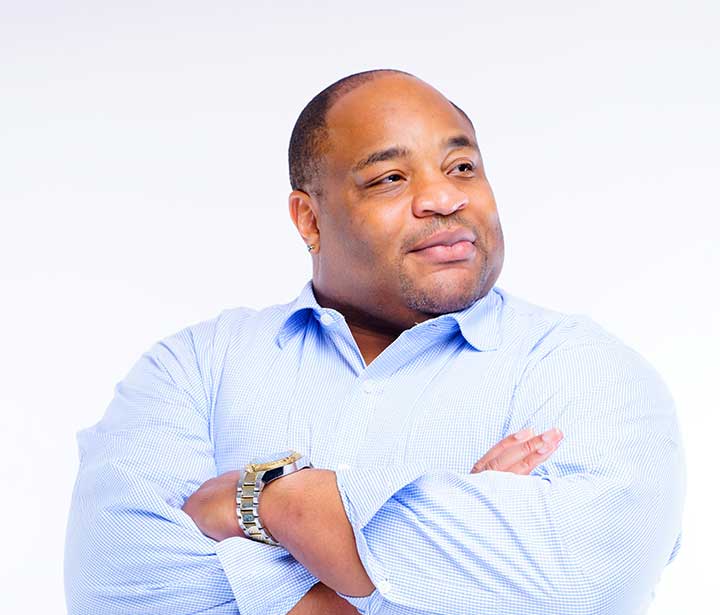 There is no doubt that in today’s competitive business landscape, it can be extremely difficult to establish a business on your own. Although several new businesses are popping up every day in different industries, most of them shut down in the first 5 years. However, there are some individuals like Jonathan Gary Sr. who have defied all odds and are running not 1 but quite a few successful businesses simultaneously.

Jonathan Gary Sr. is a real estate mogul and a thriving entrepreneur. His entrepreneurial career began in 2013 when he started his first venture, Vulture Investment Firm LLC, a real estate investment agency. In the following year, Jonathan and his wife undertook a community housing project which paved the way for his second and yet another successful venture, i-KARE Treatment, a rehab center offering help to adults suffering from substance abuse. In 2017, Jonathan again expanded his portfolio by establishing Earth Florida, the largest CBD/Hemp Dispensary in the state.

Jonathan has always been big on strengthening the community and helping those around him. The thriving entrepreneur is also the founder of Manhood Mentorship, a mentorship program that helps teenage boys and men gain the education and skills they need to become better leaders and persons overall. In this article, Jonathan has shared some pieces of advice for aspiring entrepreneurs who hope to become successful like him one day.

The first and foremost piece of advice Jonathan has is: Take a risk, but only if you are in a position to do so. Jonathan always wanted to get into the real estate business, but he was smart enough to not jump into it directly. The real estate mogul first pursued his Bachelor’s in Criminal Justice and worked in the field for quite some time until he became financially stable enough to take a risk. “I knew I had the talent, but my rule was to play it safe. Business doesn’t always have to be risky,” he says, adding that he left his job and focused on his real estate venture once he knew he will do just fine – if not better – by starting my own business.

Besides this, Jonathan also believes that you must have the courage to accept failure and move on if things do not work out in your favor. “We often hear the phrase ‘never give up’ and while I partially agree with it, I also believe that you should know when to stop,” Jonathan says. He thinks that many times, we personally believe we are good at something but when we pursue it, things turn out to be otherwise. This does not mean we give up; rather, it means that we need to move on and explore other options until we find our true calling.

Perhaps the most valuable advice Jonathan has for serial entrepreneurs is that if you want to achieve your dreams, you will have to work for them yourself rather than sitting around and hoping for a miracle. That is not how it works; if you want something, you need to strive for it. “I always had a knack for entrepreneurship and had planned to pursue it since the very beginning. However, I had decided that I won’t rely on anyone else for investment or any other effort – I will do it all by myself,” said Jonathan. “For this reason, I had to postpone my goals a little and work really hard when I was doing a job. Yes, it was difficult, but in the end, it was all worth it,” he added.

You might come across several inspirational posts and articles with advice from successful entrepreneurs, however, most of them are the same old cliches that do not talk about personal life experiences like Jonathan Gary Sr. did. The thriving entrepreneur’s advice is certainly helpful for young entrepreneurs looking for direction or inspiration. One must always follow such people if he wants to achieve success like them. 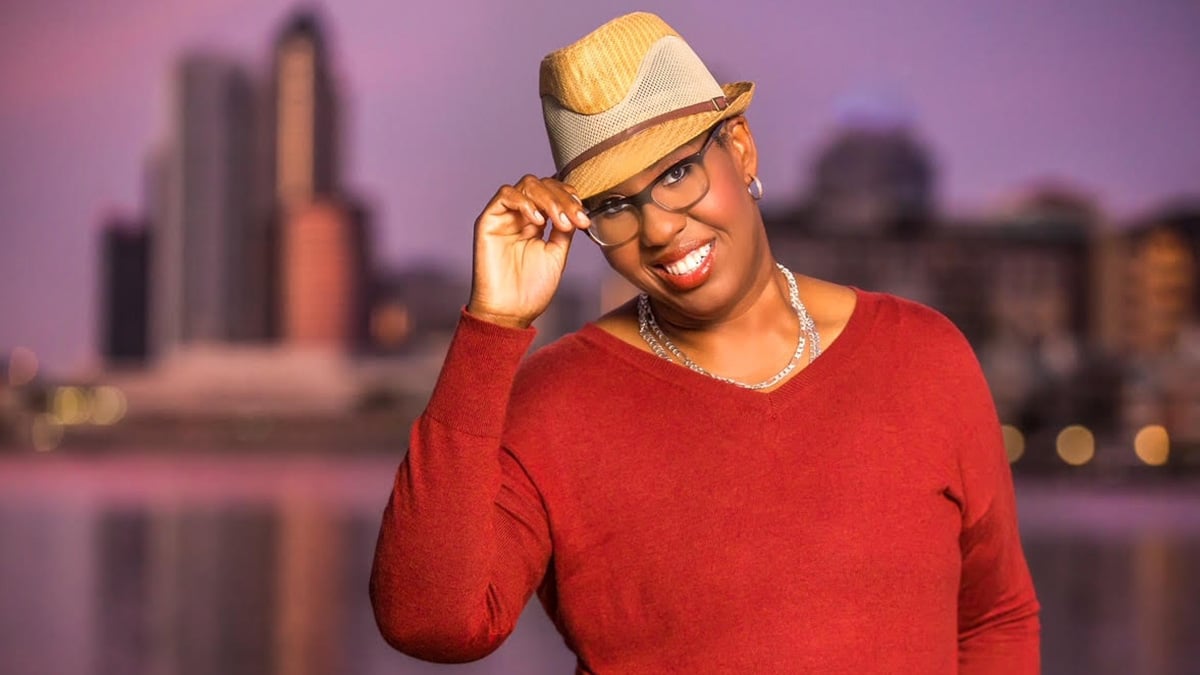 Dr. Tori Brown Believes that the COVID-19 Period is the Perfect Time to Start Your Family Business – Here’s Why 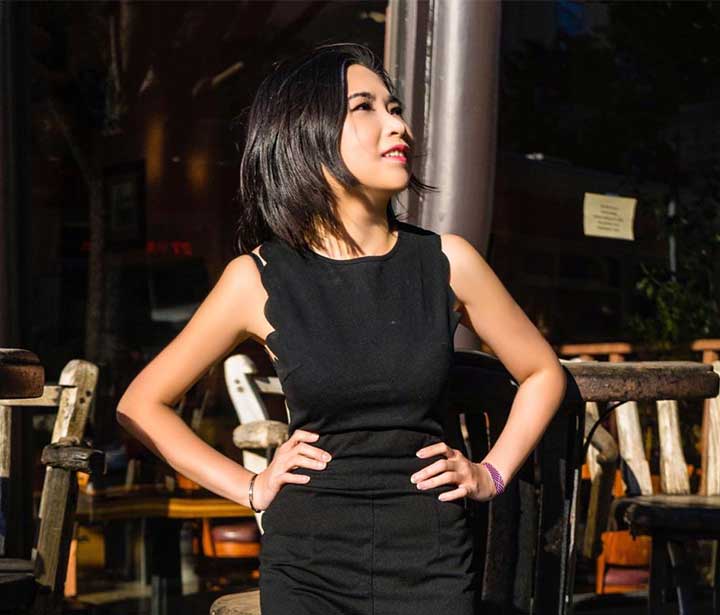 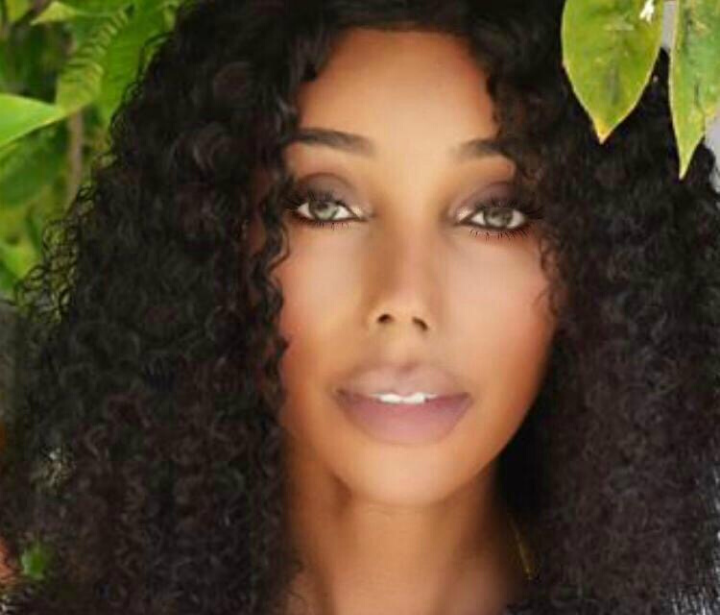 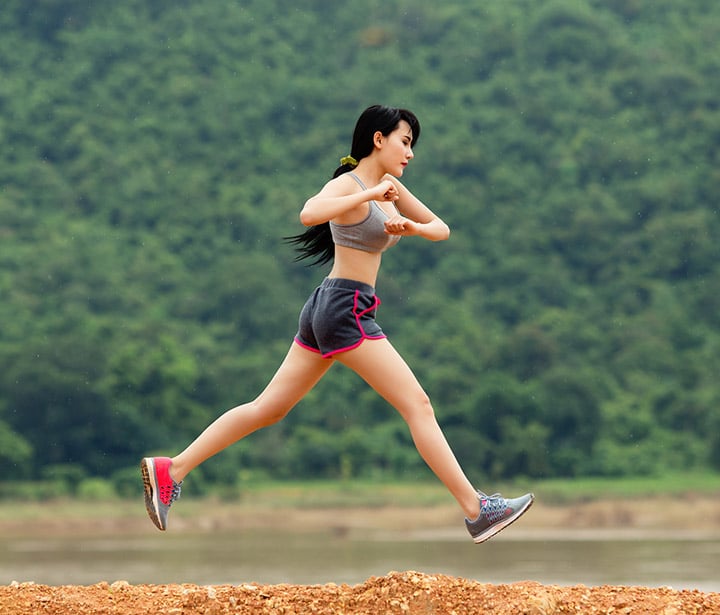 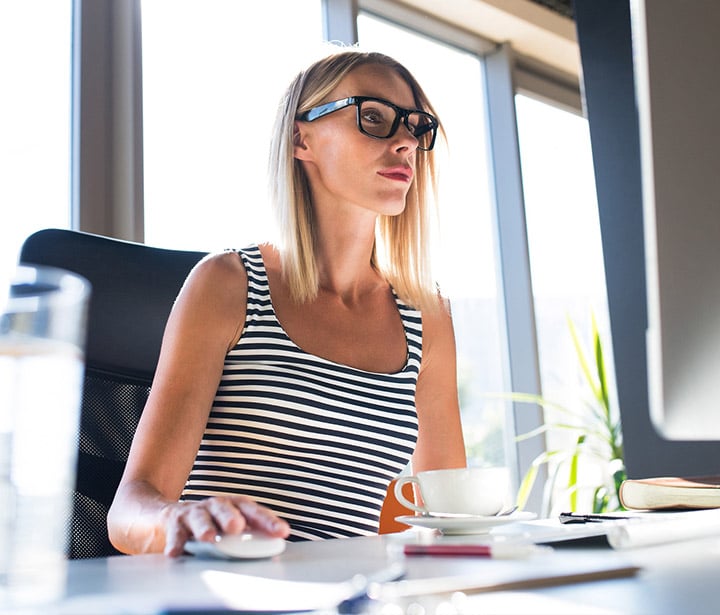