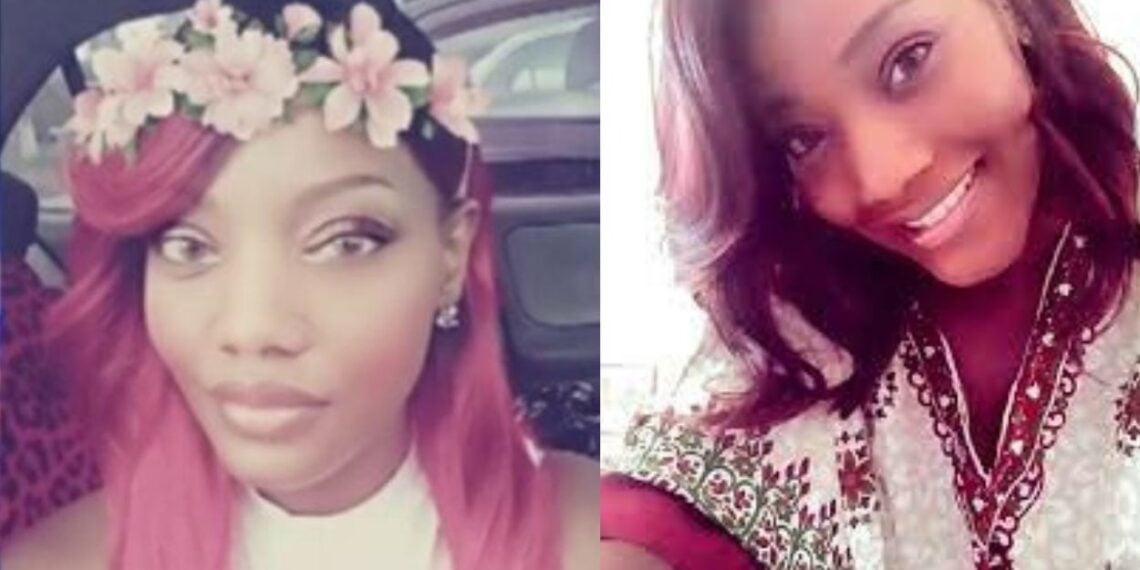 The world is filled with menacing people and we witness incidents of brutality all over the world. Terrorists, serial killers, murderers, and molesters etc. make this world a living hell for the victims and their families.

Here we will talk about one such brutal incident involving the killing of Kenyatta Barron in cold blood. This article will deal with the Riverview killings, the help demanding 911 calls, early investigation and finally the court case that followed.

Kenyatta Barron came in this world on 13th of November 1984. She was a Hillsborough County local which is situated in Florida, United States of America. She got her graduation education in the local Hillsborough Community College. She was a woman of faith and has deep belief in God. She had two children Ron’niveya and Ronnie Jr. with her boyfriend Ronnie O’Neal.

On March 18, 2018 Kenyatta Barron was shot by her boyfriend on arm with shotgun and later brutally beating her to death with the shotgun. The killer was so menacing and cold-blooded that he killed his 9 year old disabled daughter with axe on the back of her head. Ronnie Jr. survived the incident although he was stabbed multiple times.

The cold-blooded father later set the house on fire to get rid of evidences of his horrible deeds. The incident was reported by Kenyatta herself on 911 call so police arrested her boyfriend but it was too late to save Kenyatta and her daughter. Ronnie Jr. was rescued and he was the lone survivor of this killing incident.

Hillsborough County Sheriff Office carried out the early investigation. Thomas Dirk who was HCSO detective carried out this investigation. He reported that he found Kenyatta Barron’s body on the ground covered in sheet. She had multiple trauma marks on her face and gunshot wound on her arm.

The case took place in the judicial court of Hillsborough County, Florida. Michelle Sisco was the sentencing judge of the case.

The state of Florida had a strong case as they have various witnesses and evidence form 911 calls and autopsy report to support their case. They had three witnesses namely James Gray, Thomas Dirk and Dr. Mary Mainland. They build the strong case for the State of Florida against the defendant.

James told the court that her fiancée lived next door to the victim. In the evening they heard loud noises of screaming outside their house. When he opened the door he saw a black woman on the ground lying helplessly while a black man was standing next to her with shotgun in his hand. He recognized the defendant as that black man and testified against him.

Then the state of Florida put forward the 911 calls record as evidence. It was a 911 call made by Kenyatta Barron herself. In that call she was pleading for help as she was shot on arm and Ronnie was heard saying Allahu Akbar. This call was made at 11.43 PM on the night of incident.

The second call was made by James Gray at approximately 11.47 PM on the same night.

Another call was made by the defendant at 11.49 PM where he told the police that her wife Kenyatta Barron had tried to kill him. This was a misleading call in attempt to try to save him.

State then called Thomas Dirk, who was homicide detective working on that case, as a witness. He testified that when he arrived at crime scene he saw the body of the victim with shotgun wounds and the face of victim had trauma marks evidently because of beating with the shotgun.

Then the state called Dr. Marry Mainland to put forward the autopsy report. She was the medical examiner who carried out autopsy of Kenyatta’s dead body. She told the court that victim suffered a gunshot wound to her right back shoulder and her right arm was broken. The victim suffered numerous head injuries and fracture to skull due to beating with shotgun. Her teeth were also broken and she died of brain hemorrhaging.

Parents of Ronnie O’Neal told police that he called them before the night of killings and told them that someone was trying to kill him. They indicated that maybe their son became paranoid and committed these crimes in the state of paranoia. They tried to present him as an insane person to get his sentence reduced but he was found to be perfectly normal during the investigation.

Face off with Ronnie Jr.

Ronnie O’Neal had a dramatic cross-examination with his son at his trial. O’Neal further traumatized his son by calling him to face the man who stabbed him and killed his mother and sister in a brutal manner. That man was his father who had no shame left in him at that moment.

On the day of 16th June 2021 Ronnie Jr. confronted his father and testified against him via video link. O’Neal who had lost all his shame refuted his son testimony and insisted that Kenyatta was trying to kill his son and daughter and he had to act as a self-defense and had to kill her in order to save his children.

O’Neal pressurized his son by forcefully asking him if he had hurt Ronnie and her sister on the night of killing. Ronnie Jr. was brave enough and despite all the pressure he stood against his father and told the court that Yes his father stabbed him.

O’Neal was still in denial and accused police of tempering the evidence and pressuring his son to testify against him. He further added that his son was not even present when the incident was happening so he didn’t even see what happened there.

Ronnie Jr. on the other hand told an entirely different story. He told police that he heard his father and mother arguing over something and went to hear what all of that was about. He further told that when he got there his father was running behind her mother with shotgun in his hand. Her mother took shelter in his sister room. O’Neal forced his son to hold shotgun and shoot his mother but that bullet didn’t hit the target. He then himself decided to shot Kenyatta and this time bullet hit her arm.

He further testified that her mother struggled and tried to get help by calling 911 but eventually she was beaten to death brutally by his father. His father then in cold-blood murdered his sister with an axe. He told police that her sister was hit behind her head. She couldn’t defend herself because she was disabled and had cerebral palsy.

He then told police how his father stabbed him and set the house on fire. He told that he was lucky enough to escape the scene and eventually got rescued by the police. He was taken to the hospital where he got medical care.

So this testimony by the brave eleven year old survivor is a great example of courage. Ronnie Jr. seeked justice for her mother and sister and he took a stand for it.

Ronnie O’Neal was found guilty after hearing all the witnesses and seeing all the evidence. On the 23rd of June, his sentence came and he was given life in prison without any kind of parole relaxation. Michele Sisco was the sentencing judge and declared it as one of the worst cases of her career.

Ronnie Jr. was adopted by one of the detectives of the case. His name was Mike Blair and he welcomed Ronnie in his family and treated him like a son. Ronnie feels loved at his new home.

The Riverview killings on one hand, is the story of horror and brutality spread by the menacing people affecting the lives of victims and their families. But on the other hand, it is a story of courage shown by a young boy who stood against the brutality of his father and got justice for her mother.

This incident gives us lesson to be aware of whom we are living with and to look for any red flags indicating the hostile behavior of people living among us. It also gives us inspiring lesson to stand against brutality and stand for the justice. 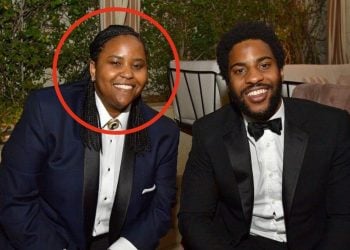 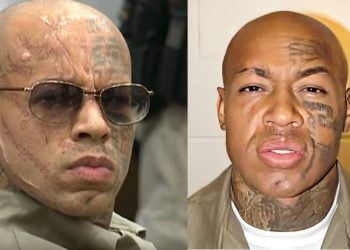 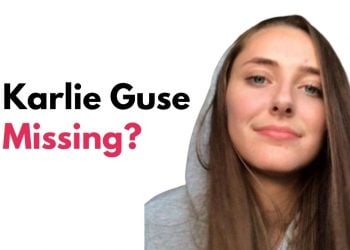 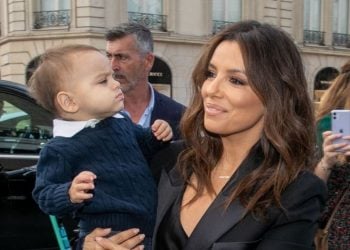 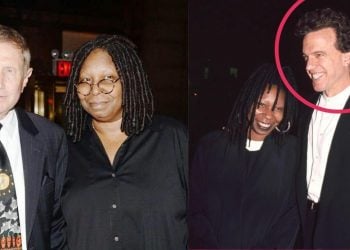 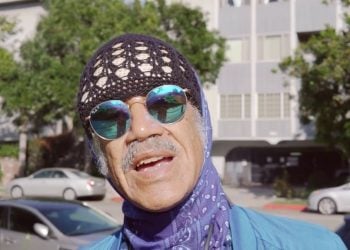