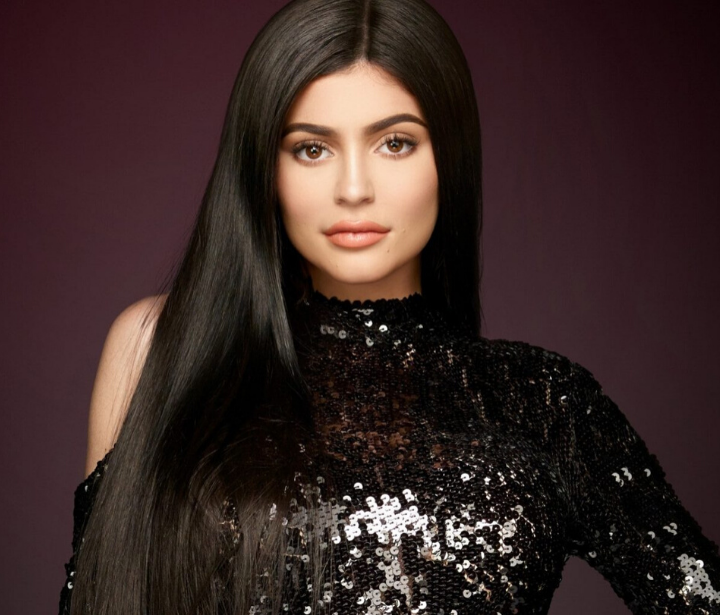 You will read in this news more about the secrets of Kylie’s long nails and her freckles without filters. The businesswoman in the world of cosmetics has spent $10000 on two spectacular leopard-shaped bags full of diamonds.

At 22, Kylie Jenner has managed to crown herself as the youngest millionaire in history. Forbes magazine estimates her wealth at $1 billion, which surpasses even the record set by Facebook founder Mark Zuckerberg.

A huge fortune that Kylie has wanted to enjoy giving two of her loved ones: her sisters Kim and Khloe Kardashian. Both have received incredible leopard-shaped bags covered in diamonds.

It was a true fantasy overflowing with imagination and design, the artistic work of Judith Leiber.

Kylie has spent $ 10000 on these two bags with which she has congratulated her sisters in advance on Mother’s Day, which was celebrated this Sunday in the United States.

Kylie Jenner: The Trendy Manicure You Would Never Have Imagined Her With

Goodbye, long nails? The businesswoman has made a new version, in full color, of the technique we know as ‘French.’

Have you seen Kylie without filters and without makeup? A few days ago Kylie Jenner caused a furor on social networks by publishing an image in which she showed her natural skin. However, it seems that it is not the only beauty change she has made lately.

Kim Kardashian’s sister has once again become the center of attention, although this time it was for a very different reason: her manicure.

Accustomed to always seeing her with extra-long and square nails, the businesswoman has decided to join the trend of the almond shape. The shape that many other celebrities have already worn, and reinvent the full-color French manicure with rainbow nails.

There is no doubt that it could become the new trend of the season.

Surely when you see the manicure of Kylie Jenner you have asked yourself, is it very complicated to do? The answer will depend on the skill you have when it comes to painting your nails.

If you are not very tricky, you should put yourself in the hands of the professionals so that you have a perfect result (and avoid disasters).

Professionals in the sector tend to do it freehand with specific brushwork. However, if you want to try at home, the best way to make this design is to use some stickers to serve as a guide when making the French.

You can use templates to make it easier. The templates are for those who do not have practice or pulse. To make it perfect, it is best to take an enamel brush, trim the threads, and leave the tip like a brush.

This way you can easily do the French. Another option is to use brushes or punches, which make it easy to draw the ‘smile’ of colors.

The manicure finish, in this case, is matte, but it can be put on with a topcoat that adds shine.

The New Kylie Jenner Asks For Passage: This Is Her Freckles Without Filters

Kim Kardashian’s sister is being more natural than ever. Are we facing a new Kylie Jenner? Did you say goodbye to filters? Will it be her end as ‘queen’ of makeup?

These are some of the questions that celebrity fans are asking lately after seeing the images that they are posting on their social networks.

The businesswoman has appealed for naturalness and has decided to show her skin without retouching, exposing her freckles.

With much blonde hair and running away from makeup foundations, contouring, false eyelashes, or shaped lips, Kim Kardashian’s sister has caused quite a stir with her latest selfie.

Her recent selfie caused an avalanche of thanks from many followers who defend that Kylie Jenner is more beautiful this way.

It is not the first time that Kylie shows her freckles naturally, however, it is true that her skin has improved a lot over the years and now she is much more hydrated, beautiful, and luminous.

A lot of ‘blame’ lies with all the research and studies that the businesswoman did before launching her signature Kylie Skin, focused precisely on skincare.

Jenner has told on more than one occasion that it took her a long time to find the perfect formulas to get a line of products that adapt to her needs and that achieved the objective she was looking for: showing off perfect skin.