Versatile Taylor Swift: A Stylish Icon of the Decade

Who knows, a girl born in December 1989 in Reading and spent most of the childhood in the family’s Christmas tree farm in nearby Wyomissing will become the heartthrob and inspiration for many.

An American singer and songwriter Taylor Swift starts her career at the age of 16. Since then she has been given hit song on a regular basis. Swift is not only renowned as a singer but this God gifted beauty is also very well known for her sense of fashion and has all the charm of the celebrity and business icons.

This mesmerizing looking popstar poses on the pink carpet with a navy blue jumpsuit and gold ornaments, receive Billboard’s first award for Woman of the Decade. She speaks in her speech about the decade, she says:

I’ve been focusing less on doing what they say I can’t do and more on doing whatever the hell I want. Thank you for a magnificent, happy, free,  used, sometimes lonely, but the mostly golden decade.”

Taylor Swift will end this decade with a handful of awards.

Swift has been identified to adopt new beauty signatures to align with every album release. Her beauty shows the versatility of the messy curls to eye-catching bangs. most recently, she dyed her end tip of the hair with a funky shade of magenta.

Taylor Swift is actually a businesswoman disguise in the style of a pop star. She is also known as selling out tickets with her stunning looks and magical voice. Swift is famous for the highest-paid celebrity with a net worth of $360 million.

Taylor swift possesses not only beautiful but also knows the tactic on how to be an inspirational entrepreneur. She let her music available on the online stream through TIDAL, a music service with a fee of $19.99. She always works on the philosophy to give priority to her fans and keep interacting with them to know they actually want to hear her timber page is one of that example where she takes engagement with fans very seriously. Everybody likes her bluntness.

She says: “I am not afraid of showing my feelings in the songs” 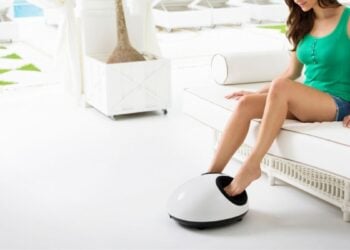 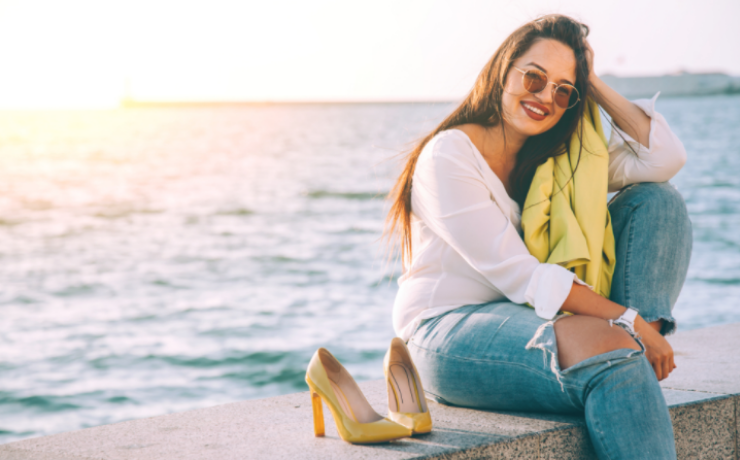 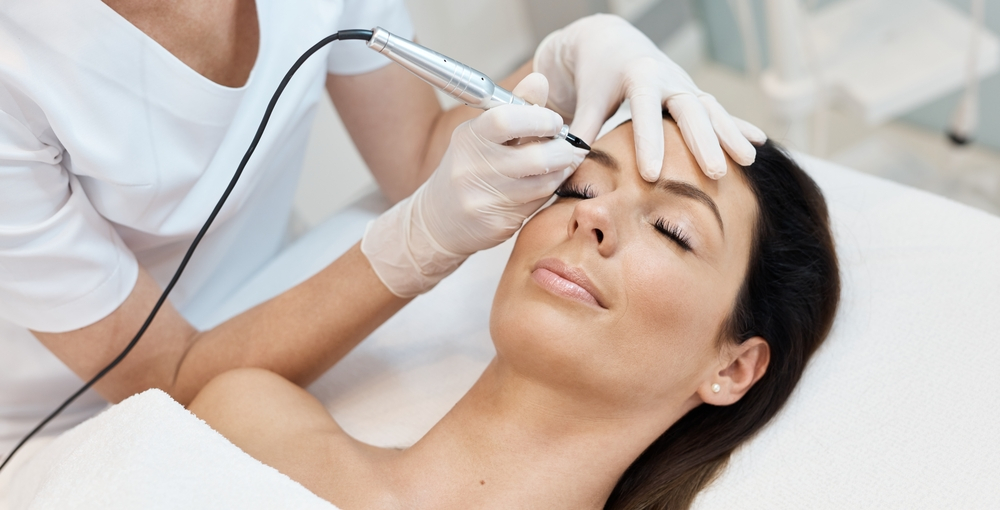 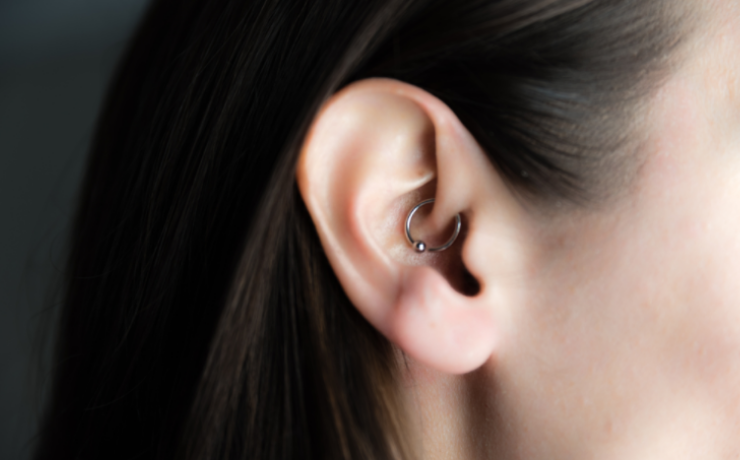 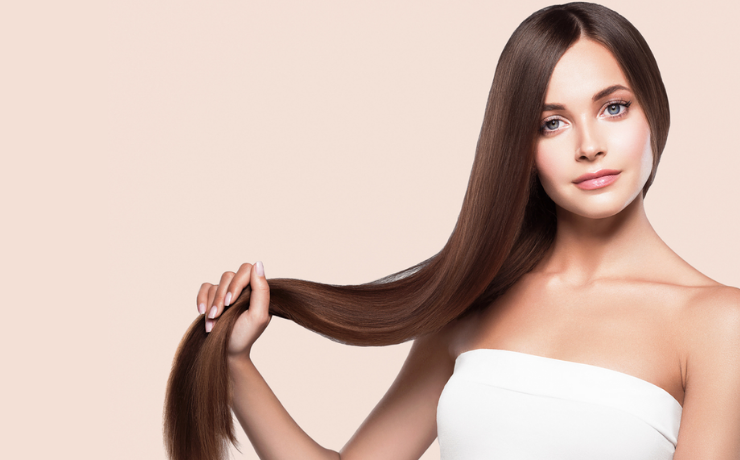 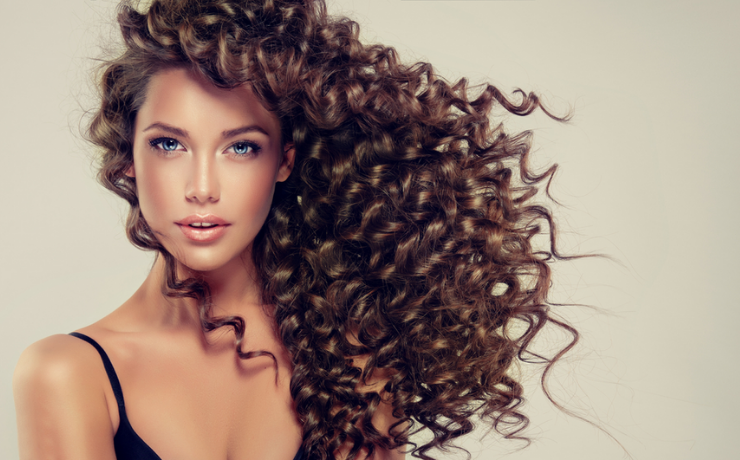